Our mission is to provide to individuals from any background, the wisdom of Vedanta and the practical means for spiritual growth and happiness, enabling them to become positive contributors to society.
Motto - "To give maximum happiness to the maximum number for the maximum time" 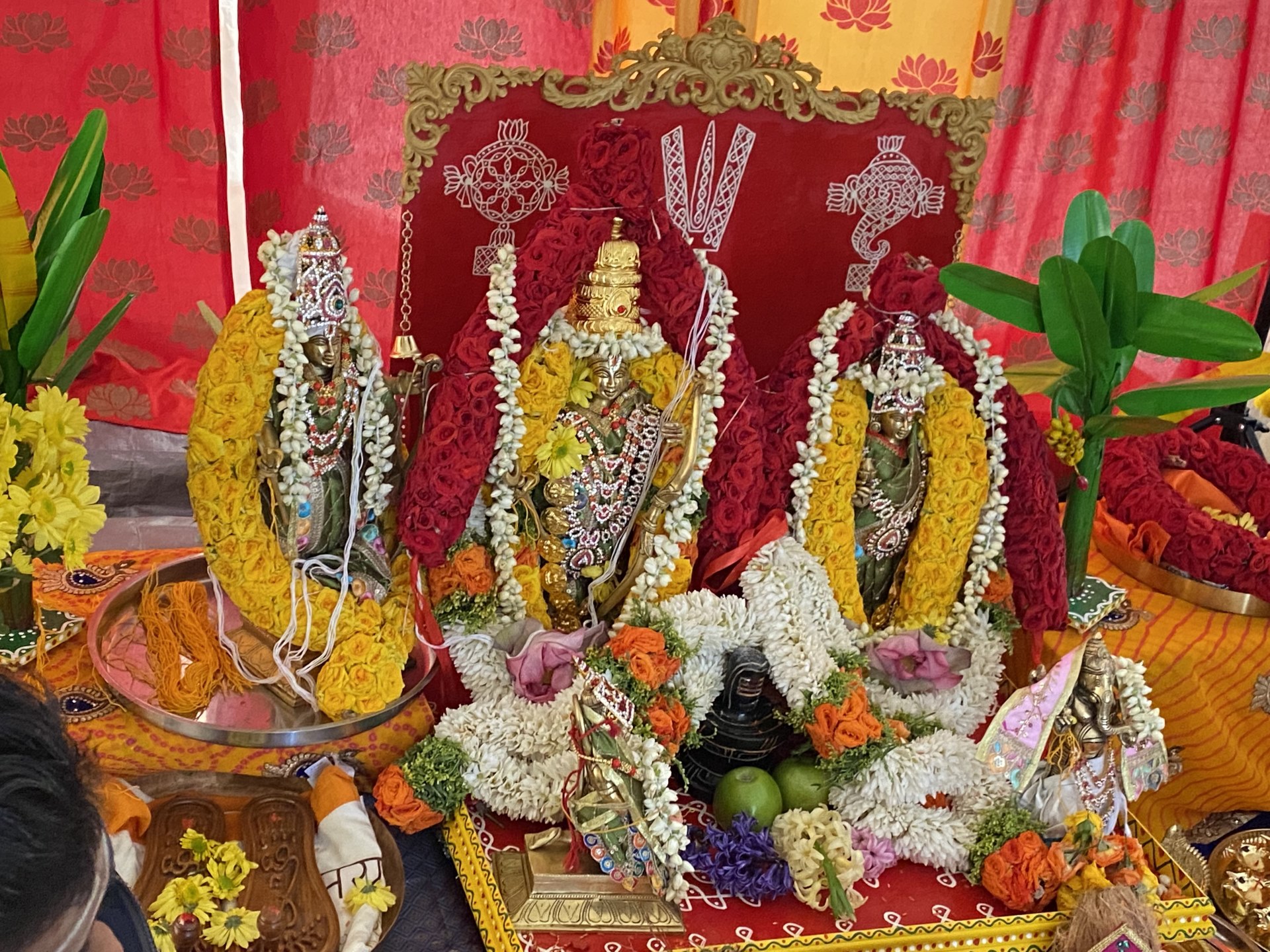 Just as a Kalpvrksha fulfills the desires of a layman, Chinmaya Mission has been fulfilling the spiritual aspirations of millions of devotees across the globe since its inception in 1950s. Inspired by His Holiness Pujya Swami Chinmayananda Vedanta Study and Satsang classes have been ongoing in Philadelphia area since long. Pujya Swami Chinmayananda ji visited Harleysville area several times during 1980-90s.

With the financial support from Chinmaya Mission Acharyas, Swami Shantananda ji & Swami Siddhananda ji, a four acre land was purchased by CM Tri-state Center (CMTC) in Harleysville PA in 2011 for the proposed mission building. Pujya Guruji during his visit in May 2012 named the center as “Chinmaya Ramalaya”. The new ashram will consist of a shrine of Shri Lord Rama parivar, well equipped Balavihar class rooms, auditorium, Yoga studio, Community hall, and Dining facilities.